A Third Kind of Marketing

The Story of the Michelin Stars

If you’re familiar with fine dining, you’ve probably heard of Michelin Stars. Restaurants can be awarded up to three Michelin Stars for outstanding cuisine. These are a rare achievement and only a handful of establishments around the world have collected the maximum three stars. Being awarded even one star can cement a restaurant’s status and greatly increase their revenue.

What you may not realize is that these Michelin Stars are awarded by the same Michelin company that makes car tires. Why in the world would a tire company get involved in high-class dining? It makes more sense than you think.

In 1900, there weren’t many cars in France. Therefore, there wasn’t much of a demand for car tires. So the founders of the Michelin tire company thought of a way to increase the demand. They wrote a Michelin Guide book to the hotels, restaurants, and gas stations around France.

With a guide on where to travel, more French people realized what they were missing. The guide showed them the value of car travel. The restaurant stars showed people which restaurants were worth traveling to.

Over 100 years later, the company continues to publish these guides for different countries around the world. Even though the guide is no longer needed to promote car travel, it still serves a purpose to promote the Michelin brand.

Another Kind of Marketing

In the field of marketing, there are two recognizable forms—inbound and outbound marketing.

But what if there was a third kind of marketing, other than inbound and outbound? This third type would explain how awarding prestigious restaurant awards would help a tire company. It falls into the same vein as inbound marketing, but take it to a whole new level.

I’d like to call this third kind Outlandish marketing.

I’m writing this blog post because I’ve noticed a few other examples of outlandish marketing recently. Here’s a list of a few out-of-the-box campaigns that you may have heard of.

Are there any examples I’ve missed? What others can you think of?

An Example in Church Marketing

The best (and so far only) example that I can think of Outlandish Marketing in the church space is the YouVersion Bible App. This free app was started by Life Church in 2008 as one of the first free apps in the Apple Apps store. Since then, it’s been downloaded about 350 million times.

Normally, churches aren’t in the business of developing custom smart phone apps. But Life Church had the foresight to realize the need for a mobile scripture reference. And because of that, they’ve been able to reach more people than most churches could dream of.

This is probably only because their end goal wasn’t to drive revenue or even church attendance. Sure, the church has grown tremendously in size and influence since the YouVersion’s launch. But most people who use the app aren’t even aware that the church fuels the technology. That may disqualify it as a marketing endeavor, but it’s still the closest example I could think of.

How many other churches are willing to think outside the box and generate value like this? It may take an investment in something outside the scope and scale of our organization. But these outlandish projects also have the capacity to have a much bigger impact. 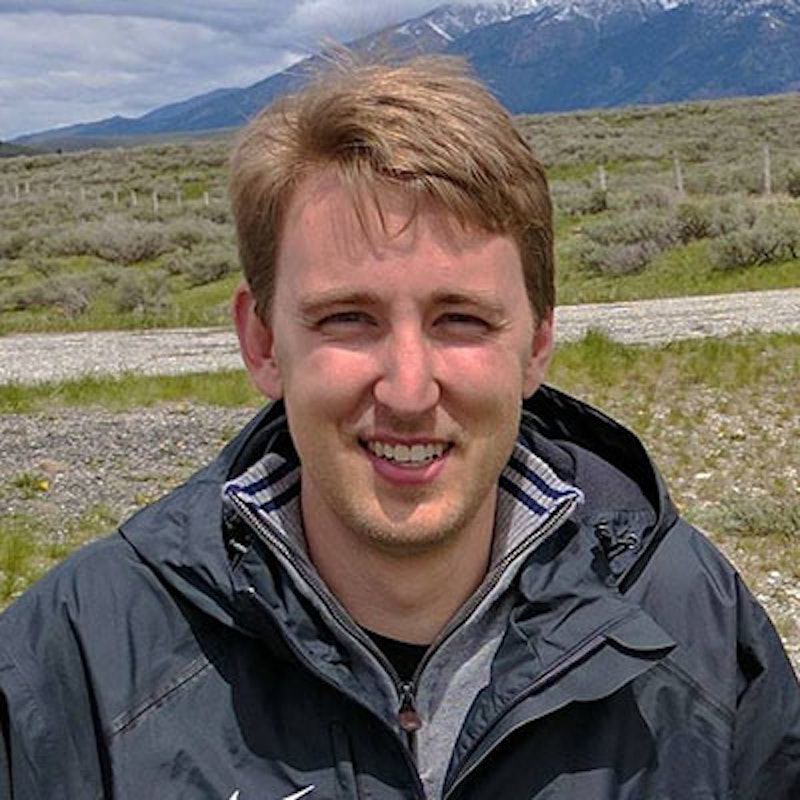