When you serve in ministry, you realize change comes with the territory. Being that I’ve served in ministry for several years now, I’m used to change. But I am reaching the age where I need a little help with some changes. Snapchat is the app that made this real to me. When Snapchat first came out, I didn’t get the point (and, if I’m being honest, I still don’t fully get it). But I saw more teens in my youth group were using this app year after year. So, eventually I caved and had some of the teens teach me how to use Snapchat.

Snapchat is best known for creating a feature on its platform that deletes your posts. Originally it was immediately after the recipient viewed the image or video, but now some messages can be saved. In our modern #MeToo movement this can be dangerous, as it removes evidence and accountability. As a youth pastor, though, I found Snapchat to be a great tool to communicate with students from my youth group throughout the week. While I recognize the dangers—there needs to be accountability and precautions in place—here are some pointers to make Snapchat work for you.

Make your Snapchat account a business account, not a personal account. A business account will help keep some level of accountability as everyone will see what you say. Messages from organizations are sent to the whole group, not individuals.

If anyone does message you privately, screenshot the message. It is the only way to guarantee that the message is saved. If anyone questions the conversation later you can pull the screenshot as evidence.

Occasionally a teen wants to talk—and they use Snapchat as their form of communication. Every time this happens, I immediately have my wife there (who’s also a pastor on staff). I make it a rule that there always be two witnesses to a conversation. It might seem ridiculous, but if a message gets deleted, there is still a third person to corroborate any future questions.

Chains are your friend

On Snapchat, a chain is a series of messages built up over days, like an email thread. With your Snapchat account, you can uses chains to encourage devotions or prayers with those you communicate with. Send a verse a day, and encourage the teens to respond.

Most parents don’t know all the in’s and out’s of every app their kids use. If you are using Snapchat, make parents aware—and get them on your side by giving them a behind-the-scenes look at how the app is used, and how you’re using this tool for ministry.

Snapchat can be a tool for ministry. But, like any tool, there are risks involved. If you choose to use Snapchat to communicate better with your young people, be safe and have guidelines in place to protect you and the people you’re communicating with. 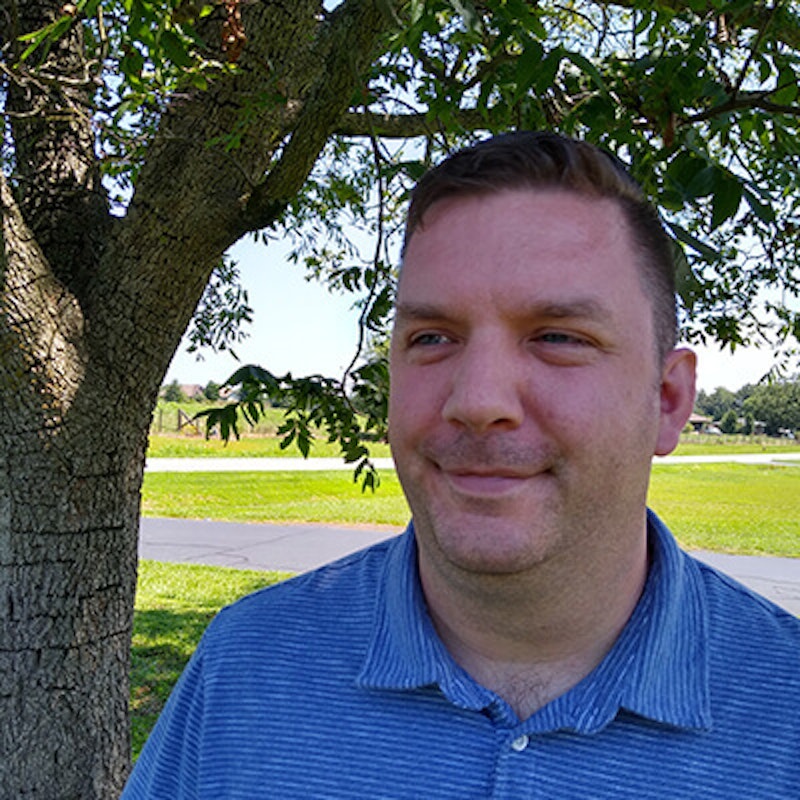 Call me naive but what messages do you get to save them as evidence? In our church we have an awareness campaign for a kids safe church but I didn't have Snapchat in focus. So I really want to learn.

A lot of stuff can come over any messaging system. In my history a few examples have been: a teen hitting on me, one telling of them being abused, one bringing sexual assault claims against another person, one admitting illicit drug use to me. A lot of teens will come to you in confidence about some stuff and it is a smart practice to have a record of what they said.